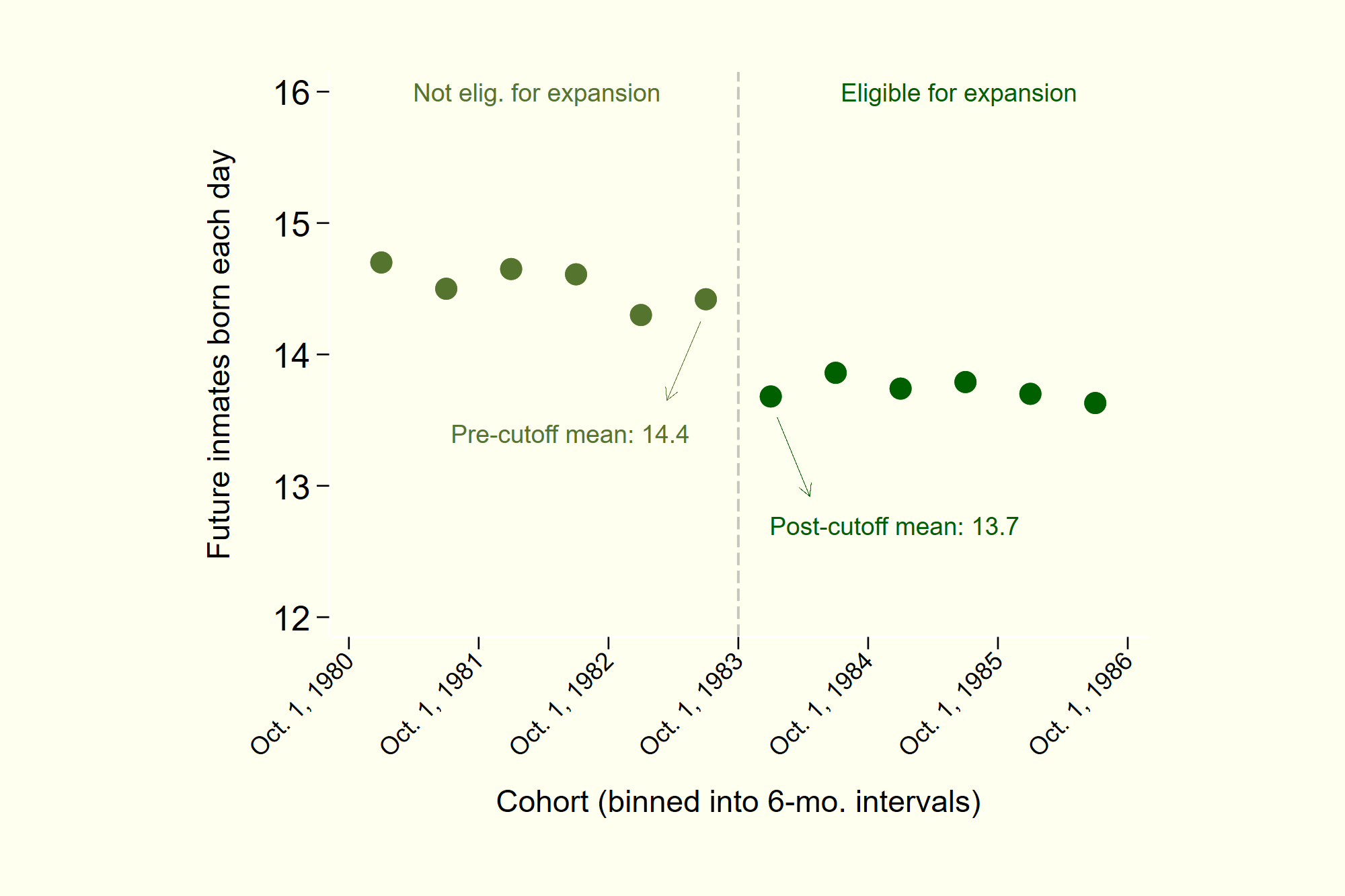 This paper shows that an expansion of public health insurance to children from low-income families reduced the probability of those children going to prison as adults. 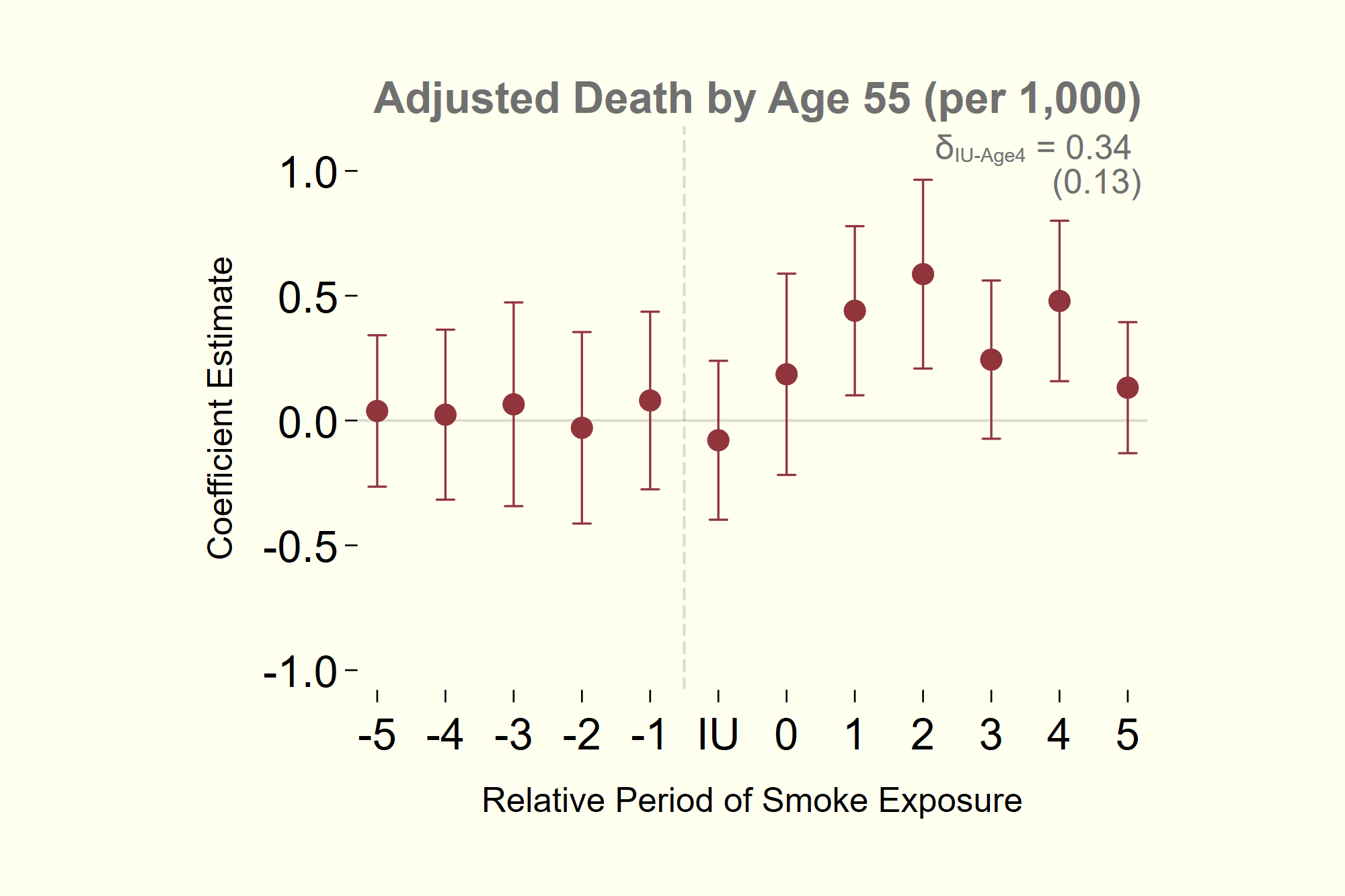 This paper assesses the impact of in utero and early childhood wildfire exposure on lifelong outcomes, including longevity, disability, human capital accumulation, and economic achievement in mid-to-late adulthood. 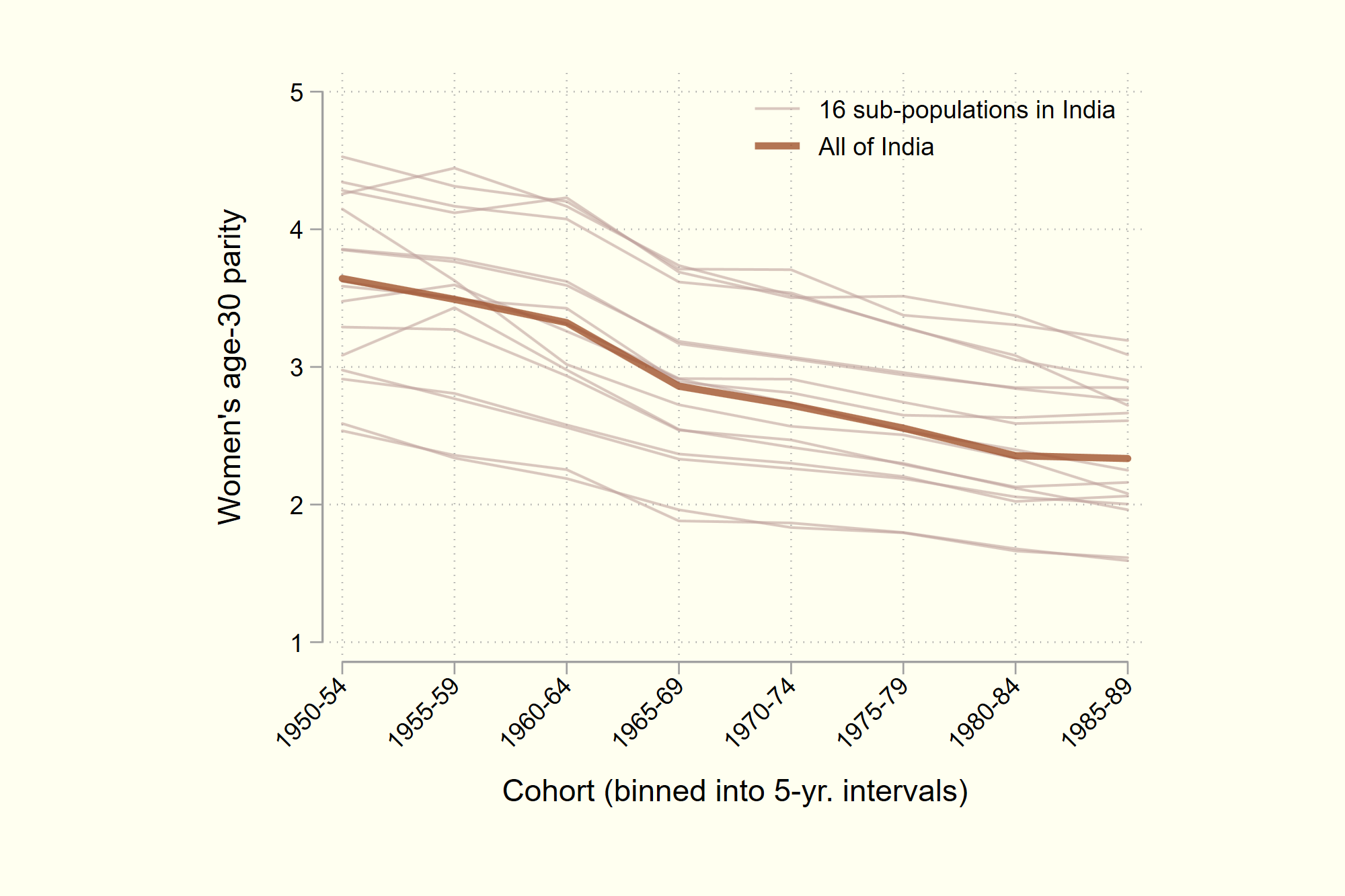 We show that heritable fertility, despite claims to the contrary from a recent literature inspired by mathematical biology, is not sufficient for positive long-term population growth, for empirical and theoretical reasons. 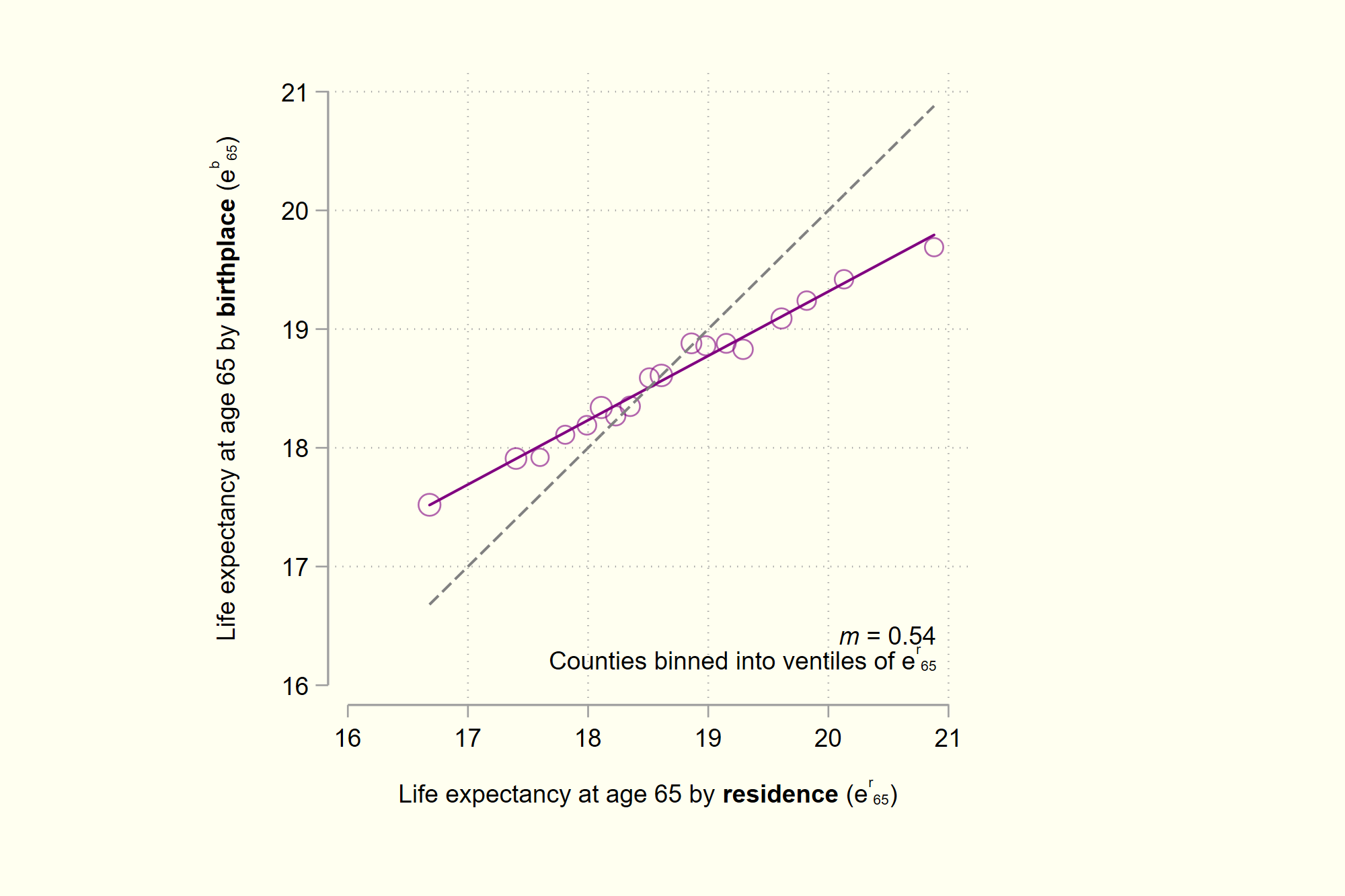 Life expectancy in the United States varies widely by geography: The gap between the top and bottom-ranking counties is over twenty years. These disparities, however, are based on where people die. This paper provides the first sub-state estimates of life expectancy based on where the deceased were born.

with Seth Neller and Anjali Verma 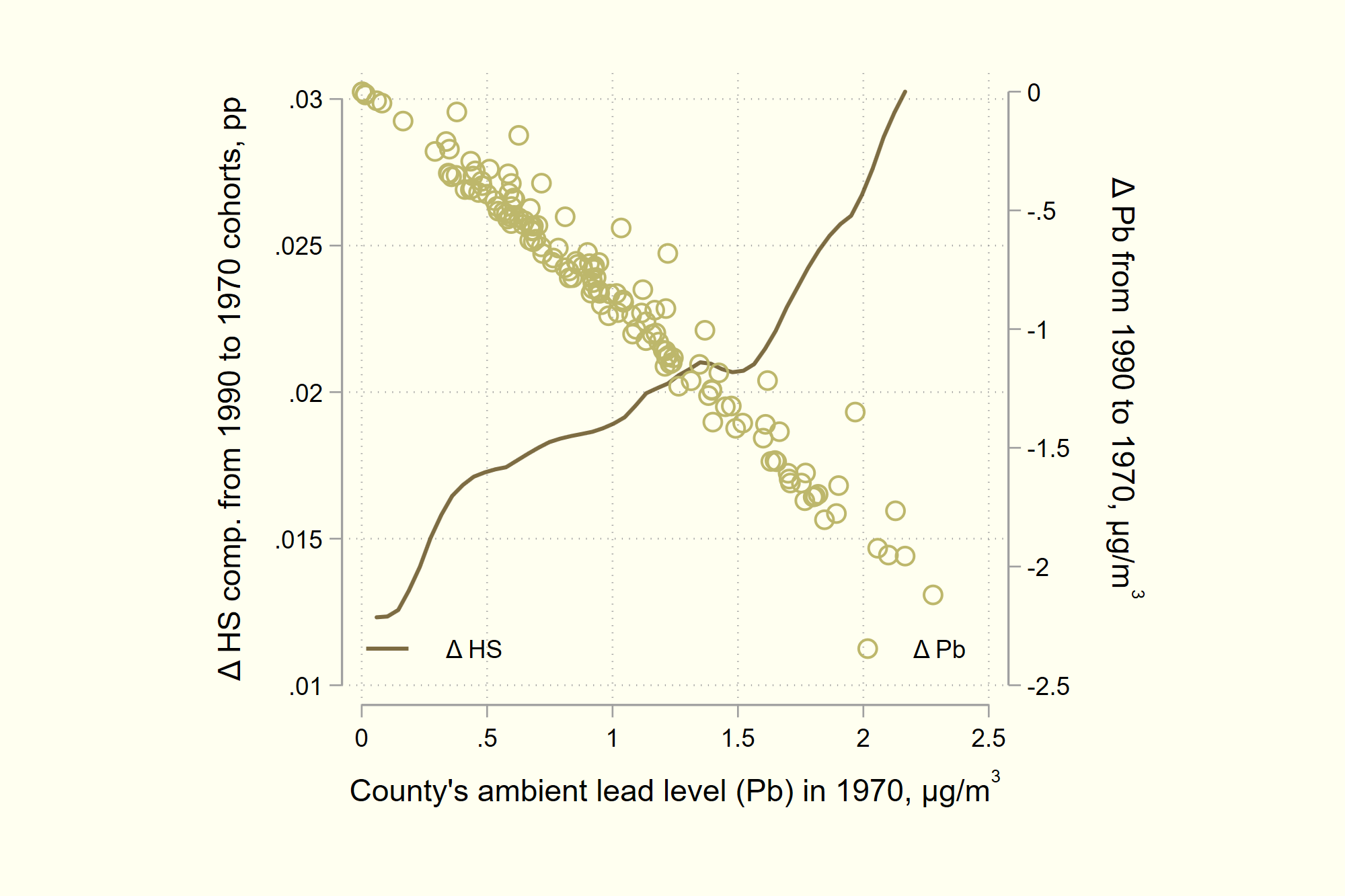 Leveraging the phaseout of leaded gasoline in the United States, this paper uses restricted Census and Social Security data to estimate the impact of early-life lead exposure on later-life measures of economic well-being.